Hi and welcome to Rogers Surfboard Reviews. Today we are talking about one of the most hyped up boards to hit the market a little over a year ago now the Slater Designs Sci Fi. Of course a lot of the hype came from the fact it is designed in conjunction with the 11x World Champ Kelly Slater and Daniel “Tomo” Thompson who seems to hell bent on changing the way surfboards are designed and how efficient they move through the water.

I was overly excited to get this board I was hoping it would be that one board that could push my surfing to the next level. Though while I had moments of greatness on this board I have equal amounts of frustration which lead me to doubt my surfing until I had a chat with some of the guys on the Firewire Forum and they suggested trying it as a quad. I figured why not, I’m not that big on quads as i always find them stiff. I settled on the FCS 2 PCC reactor Large front and Medium PCC reactor quad rear. WOW what a difference that made, all of the sudden the board wasn’t as sensitive and still had the same speed and manoeuvrability about it. I have had people compare the Sci Fi to the Spitfire and I can see why they would it has similar rocker line a slightly wider tail than the Spitfire but a touch more tail rocker. Of course one thing that is nothing like the Spitfire is the bottom. It has Tomo’s now signature quad inside single concave, the central channel does however not come up as far as what the EVO does. This combined with low rails makes for a fast and sensitive board, that when set as a quad became like magic, for me at least, I know plenty of people who ride them as thrusters and I think once I’ve spent some more time on it I will try it as a thruster again.

I can see why they are so hyped it has a good amount of range in regards to wave height and fixes some things people don’t like in the Spitfire, the bat tail I believe has a lot to do with why it is so sensitive and efficient that a touch too much weight combined with the low rail causes the board to bog down through turns. It seems to prefer a flatter face wave that doesn’t always need to much push behind it. Before settling on the quads I also tried the large JW which worked well they were just a little stiff and the FW which are medium they worked well if the wave had some steepness and push behind it as they don’t have the drive a large template does. If you would like any of the FCS fins I’ve mentioned you can click here though if you have Futures fin boxes click here

As I mentioned the first thing you’ll notice is how quickly the board reacts to any movement and I mean any slight weight change. If you are used to HP shortboard I think you’ll thoroughly enjoy this board as it paddles extremely well and catches waves with ease and with the flatter rock glides over flat sections with ease. It allows some serious vertical surfing and when put on rail it drives with tones of speed as long as you can control it and not allow it to bog. It does still tend to like a wave with a clean face and this is likely due to the low rails, so while it does have a good amount of range I can see the Spitfire or Almond Butter been better if there’s some chop on the face. I can also see it become to uncontrollable above 4-5FT which is where the SKX or Omni would step in especially if you are trying to pull into barrels as I found trying to slow the Sci Fi down to pull in was tricky but in saying that if you are going for a quick cover up straight after you take off, the speed is helpful to come shooting out ready to attack the wave.

Firewire, Slater Designs and Tomo have made a fantastic board that does everything it says, while it may not be that board that clicks with you straight away give it a few surfs before passing a full judgement as this board. As it could be your next great board or it may not depending on your style, but I strongly believe this is a board everyone should try in their life. Slater Designs has a fantastic range of boards that really has something for everyone. I personally prefer the Omni on bigger days as it pulls into the barrel easier (you can read that review here) I have not yet tried the Banana but am keen to give one a go in the future. The Sci Fi has been put through some serious testing by Firewire and it shown some things no other board can match, even in Firewire’s own line up. 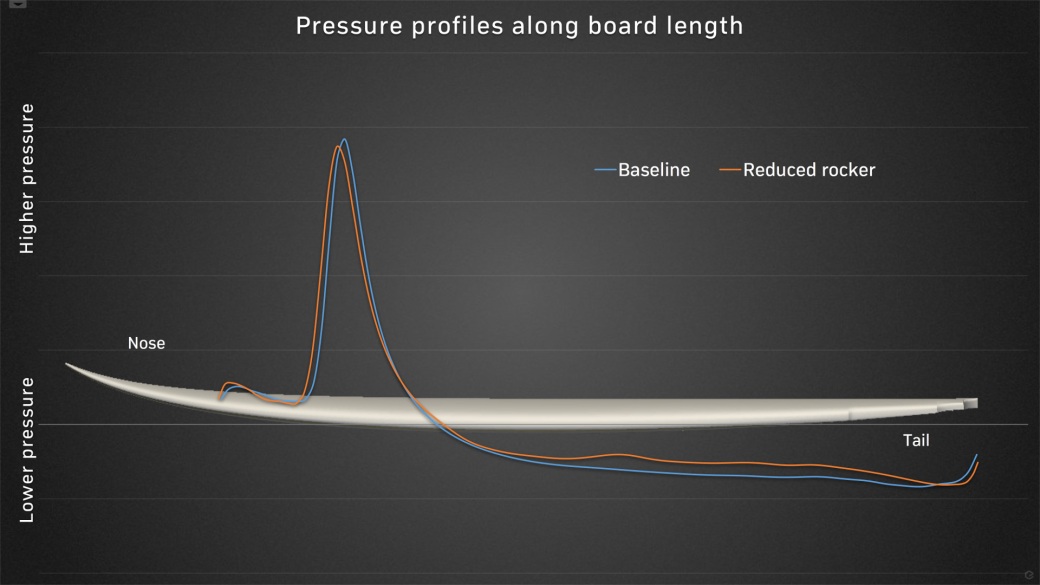 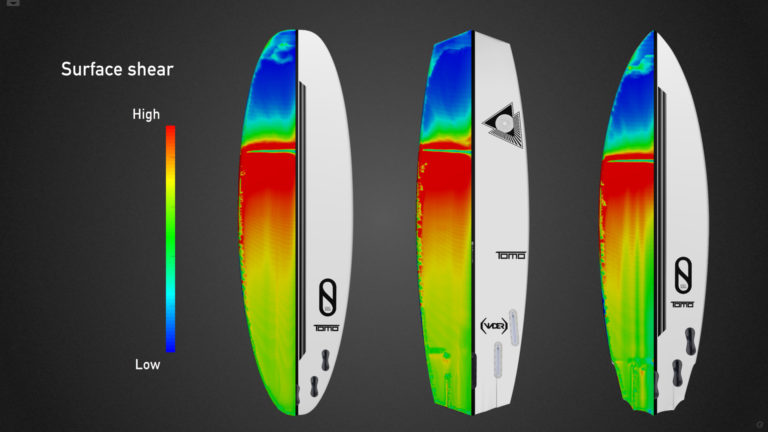 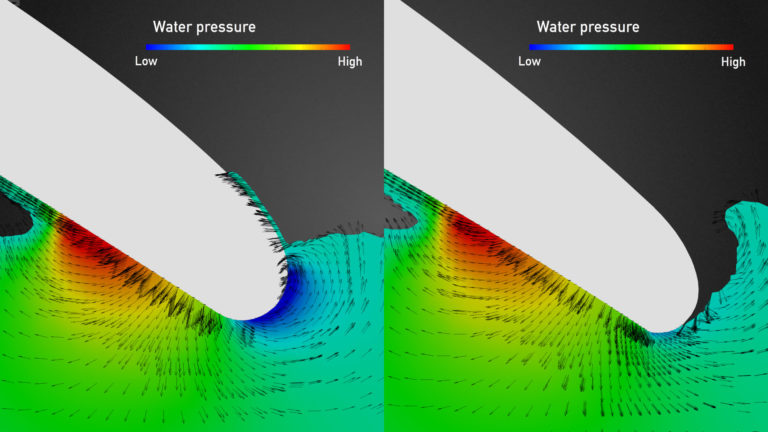 I did get some good footage on the Sci Fi and even managed to watch the GOAT himself surf the Sci Fi in Hawaii last year along with one of yet to be released Slater Designs.

You can also visit https://shop.firewiresurfboards.com/collections/slater-designs/products/sci-fi to find your local stockest.

The Full size guide is below